Just Like Overseas! Feel Like You're on a Trip at Three Authentic Restaurants in Narita [Asia Edition]

You want to go on a trip for a change, but it's hard to take a long vacation... You can't go now because of Covid, but you want to experience the out-of-the-ordinary feeling of overseas travel....

We recommend satisfying your wanderlust at an authentic restaurant near Narita Station, in the international airport's backyard.

Narita International Airport is the gateway to Japan.

One stop away at Narita Station, there are many sightseeing spots such as Naritasan Shinshoji Temple.

The town is filled with foreign tourists in transit, and international restaurants line the street.

There are many restaurants with authentic atmospheres, run by people from that country.

This time we will introduce Indian, Thai, and South Korean restaurants within walking distance of Narita Station. You can enjoy the feeling of overseas travel when you visit. 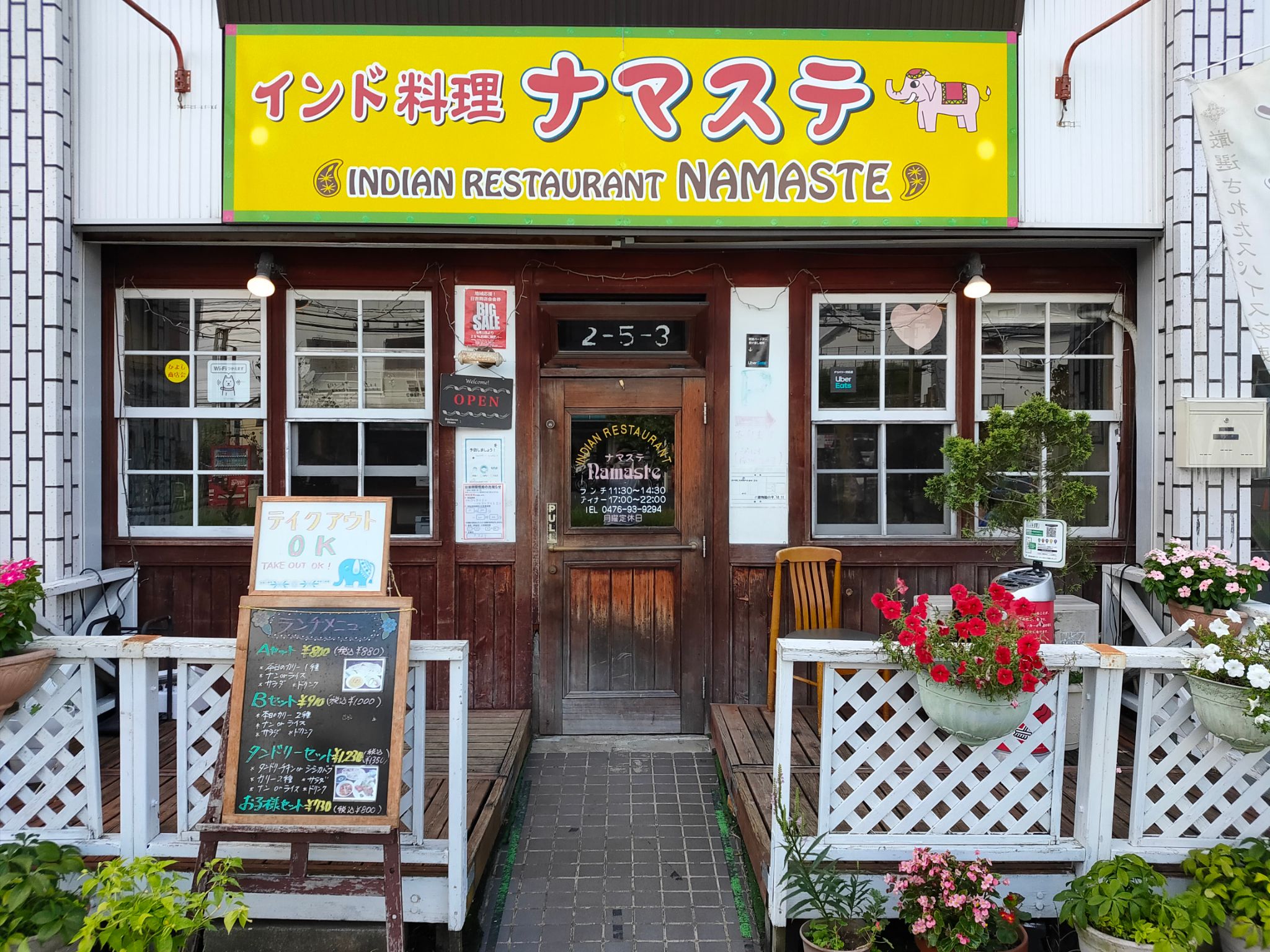 The first destination is India, a melting pot of races.

There is a restaurant where you can enjoy authentic Indian curry, about a 10-minute walk from Keisei Narita Station.

This shop located alongside the road is a stylish Indian restaurant with a bar counter.

It feels like India as soon as you enter the door, with pictures and figurines of Indian gods, as well as the unique aroma of spices. 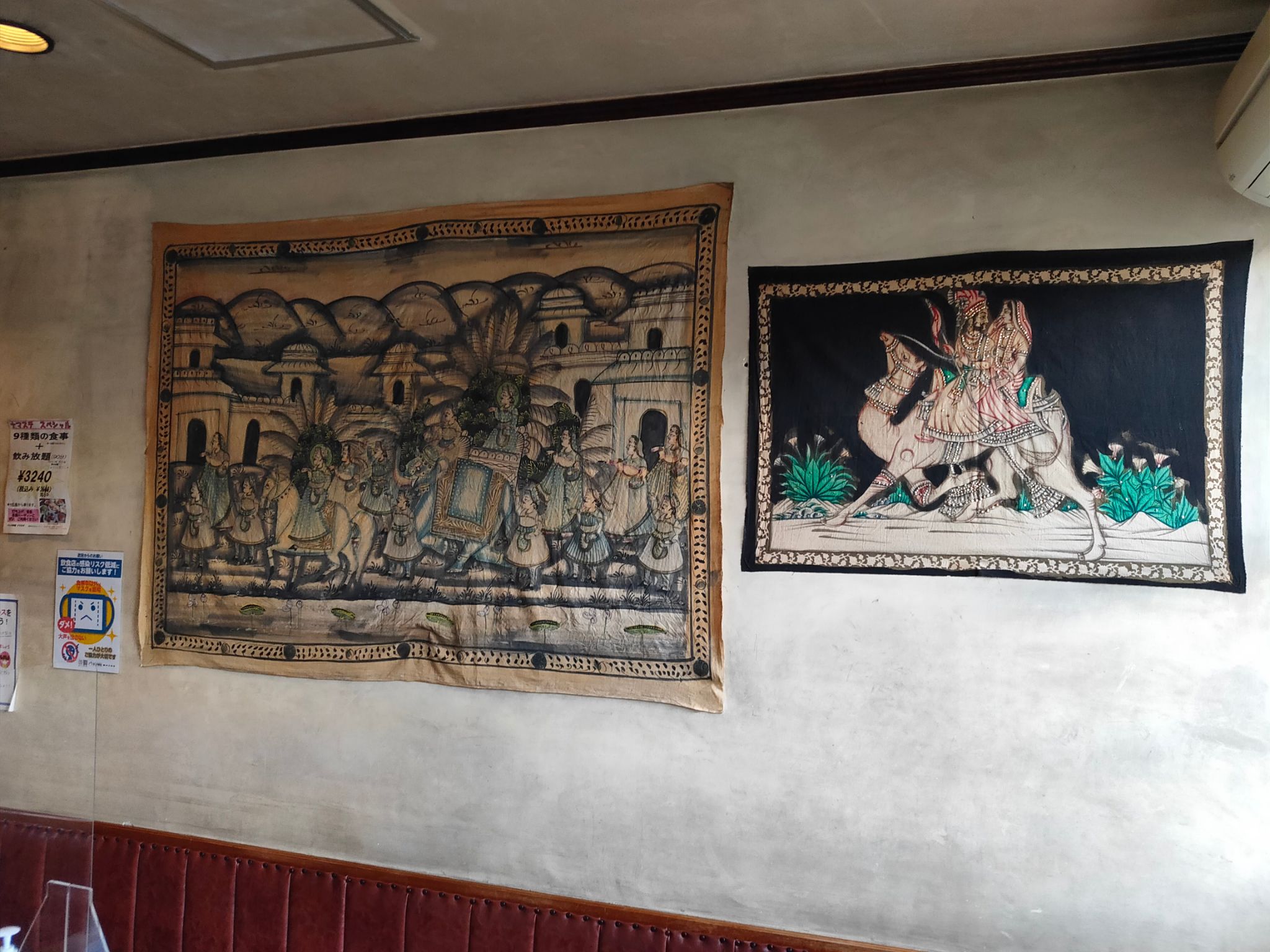 I visited before 2:00 p.m. on a weekday during the state of emergency.

Two of the six tables were filled with other customers.

The lunch menu was mostly curry.

The selection of curry differs depending on the day, and you can choose from several types. 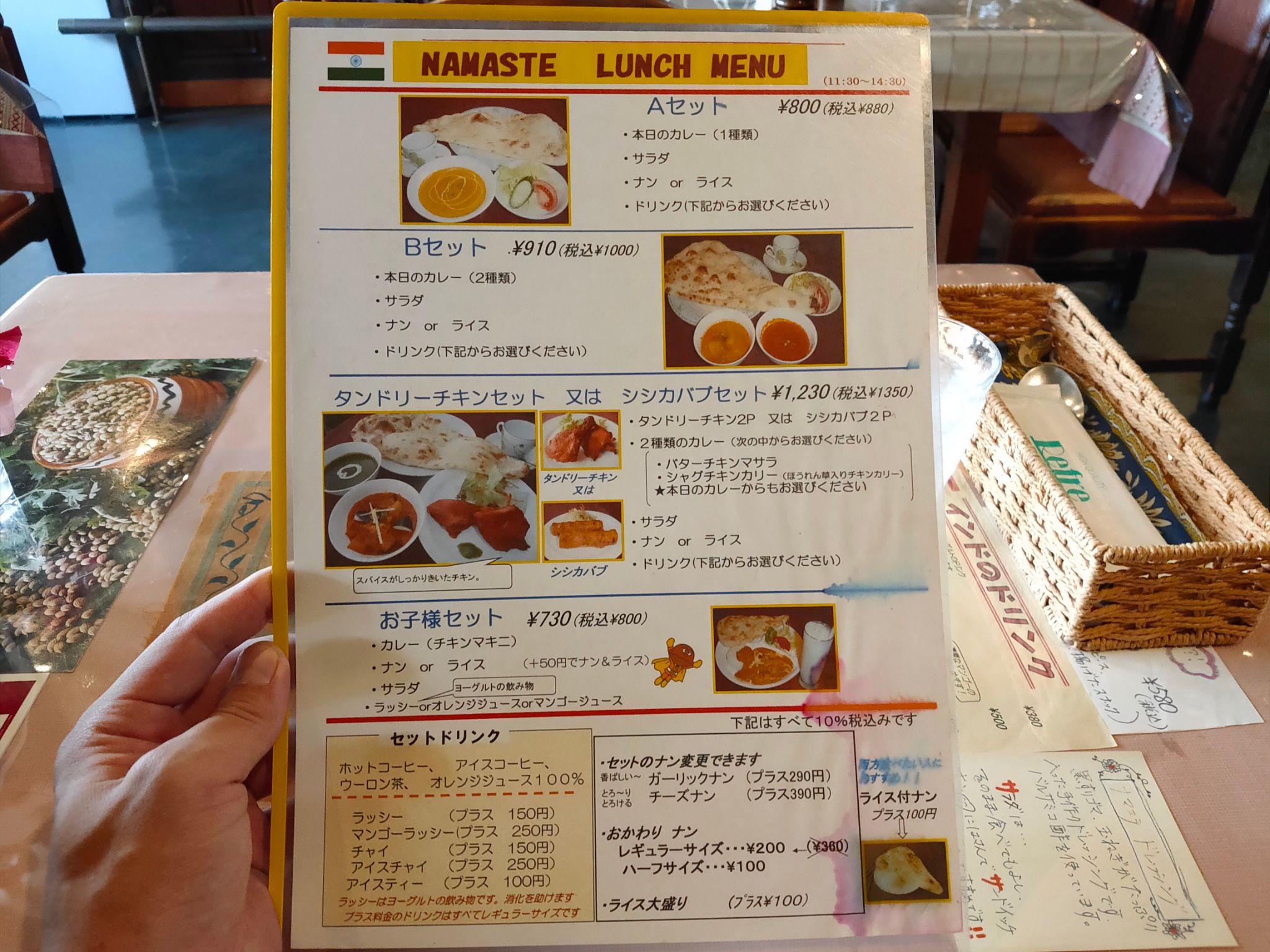 By the way, all the staff are Indian.

The waitstaff are fluent in Japanese, so you don't have to worry about language barriers.

When the staff speak amongst themselves, they use their native language. 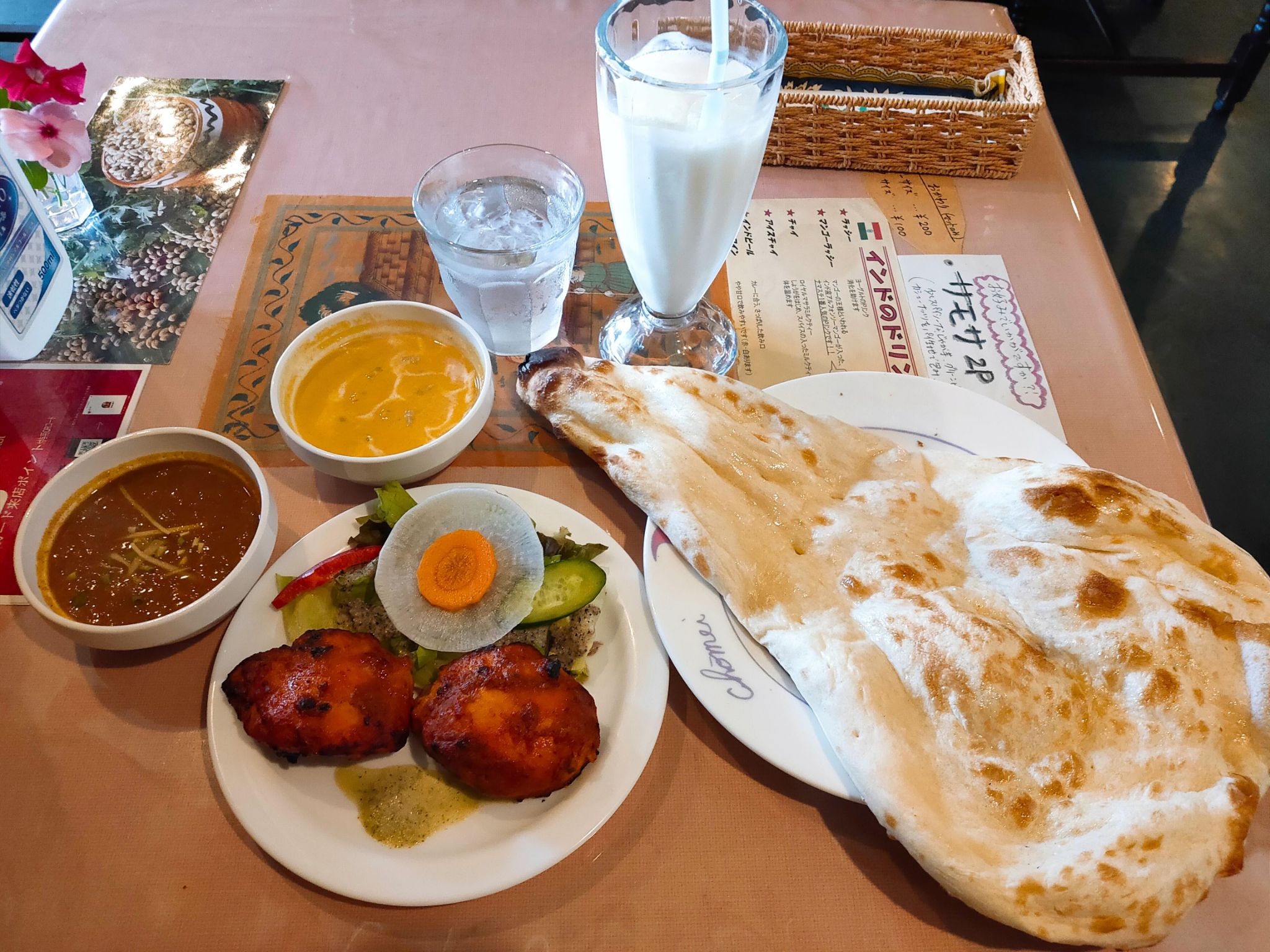 At the waiter's recommendation, I ordered a tandoori chicken set with shrimp curry and keema curry.

It was delivered within minutes.

The aroma of a huge piece of freshly baked naan and delicious spices is irresistible. 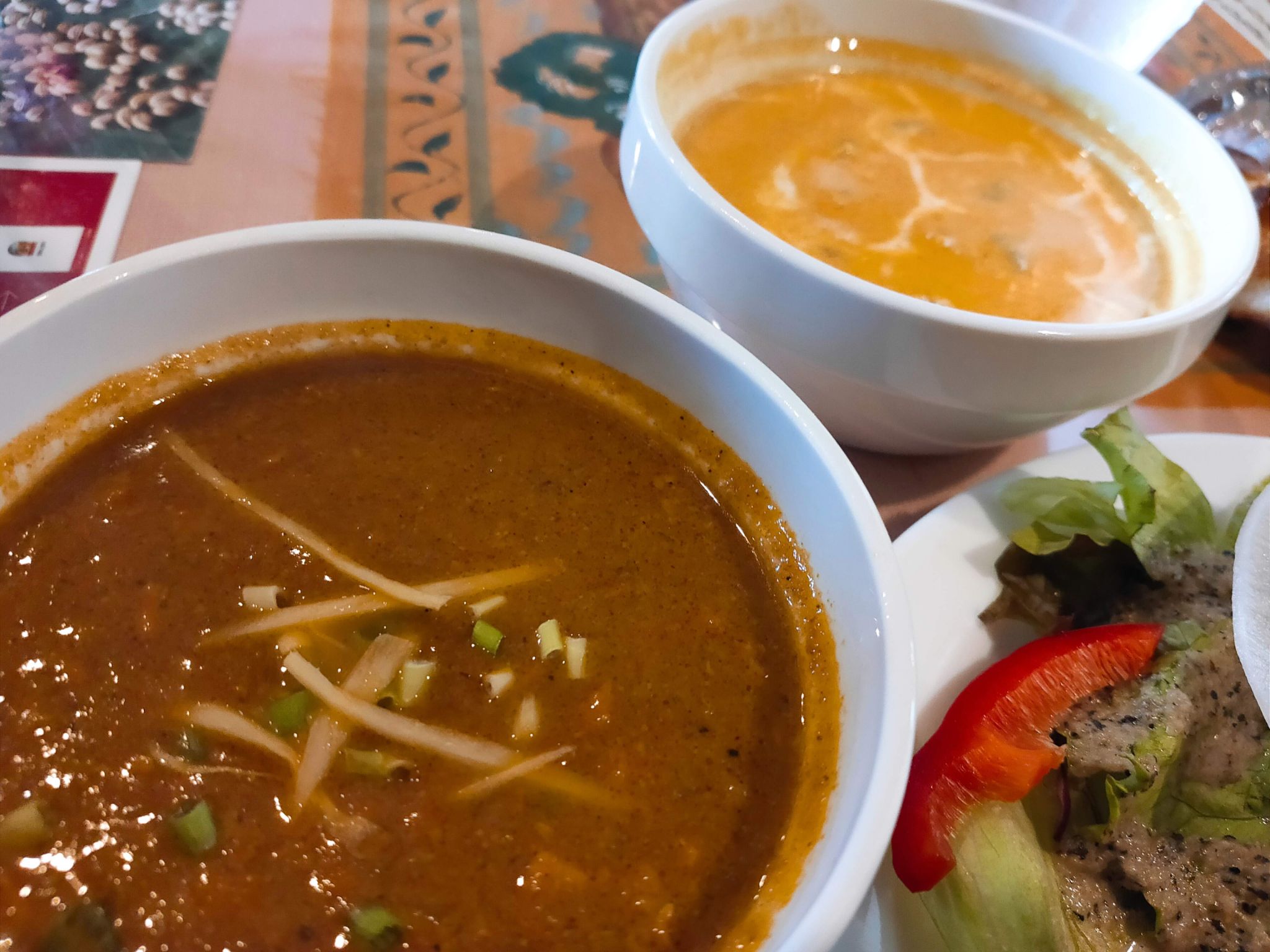 The flavor is quite authentic.

The shrimp curry has a strong coconut flavor and a slight sweetness that everyone will love, and the keema curry is nice and spicy. 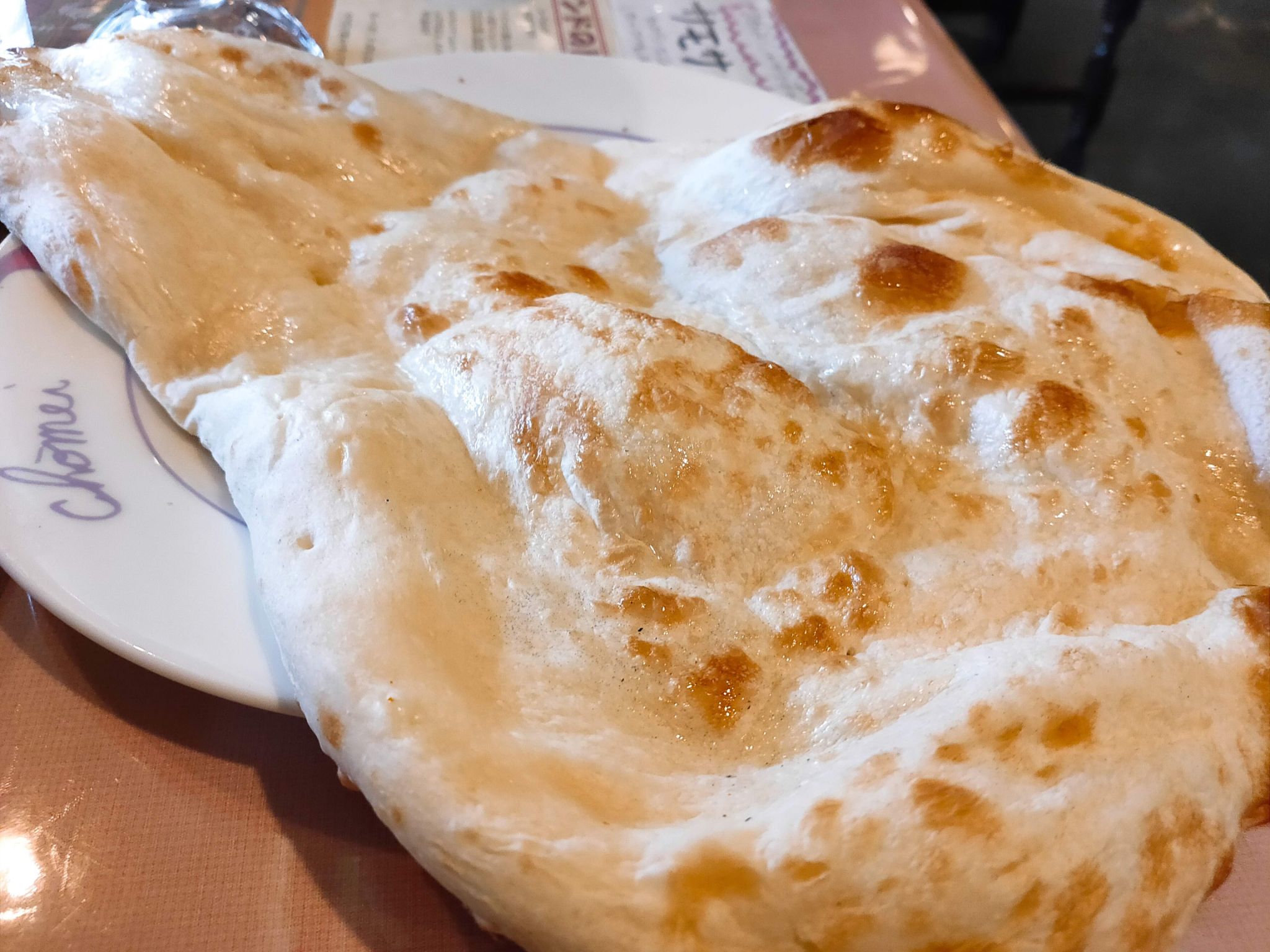 The naan was gigantic, but I finished it in no time.

If you pay an additional price, you can get extra naan. 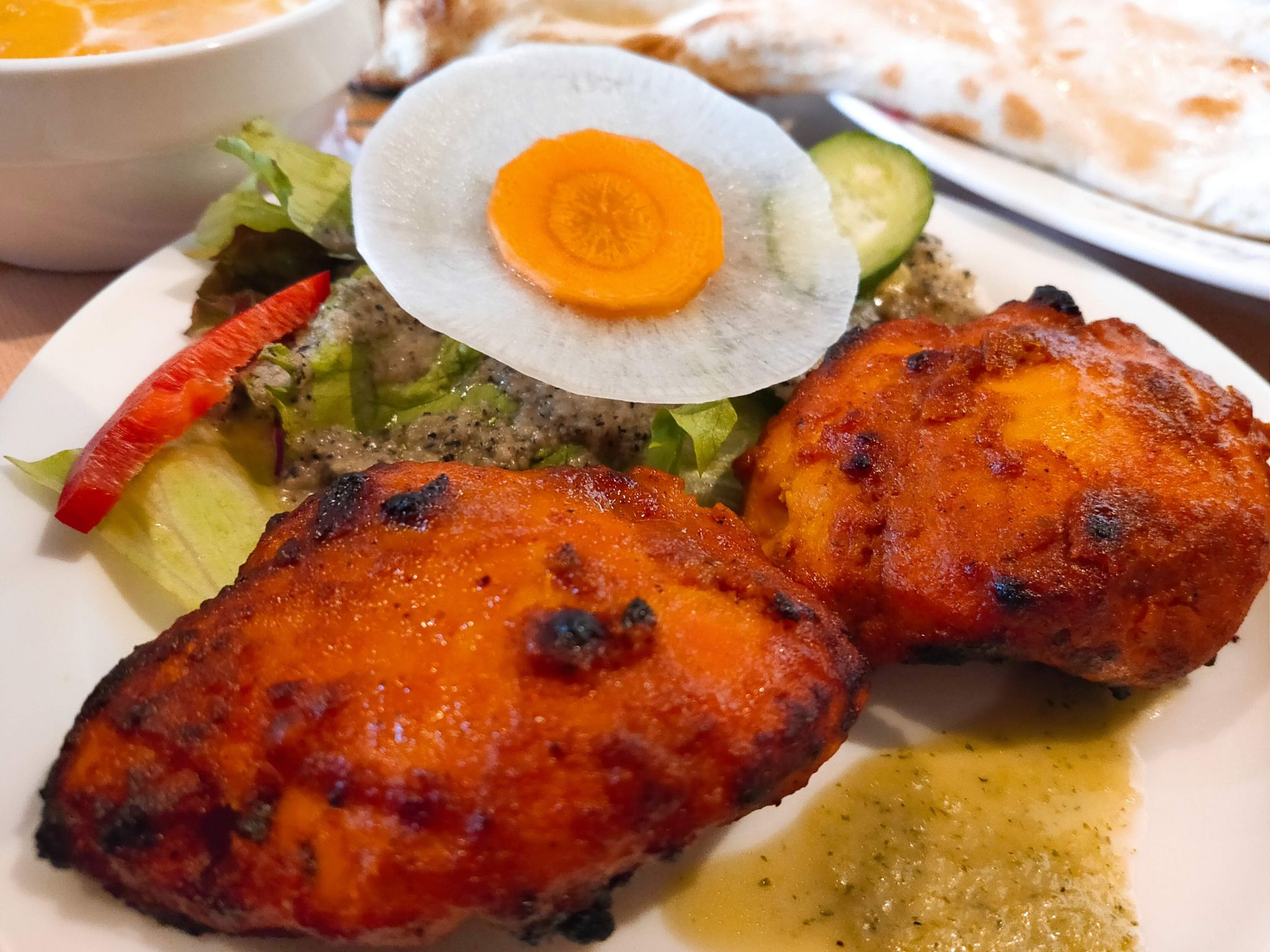 The Tandoori Chicken is spicy, delicious, and juicy. You won't get tired of it at all.

When it gets too spicy, you can drink lassi to cleanse your palate.

Apparently they also offer a menu that is halal like in India, so if you want to eat halal food, ask the waiter. 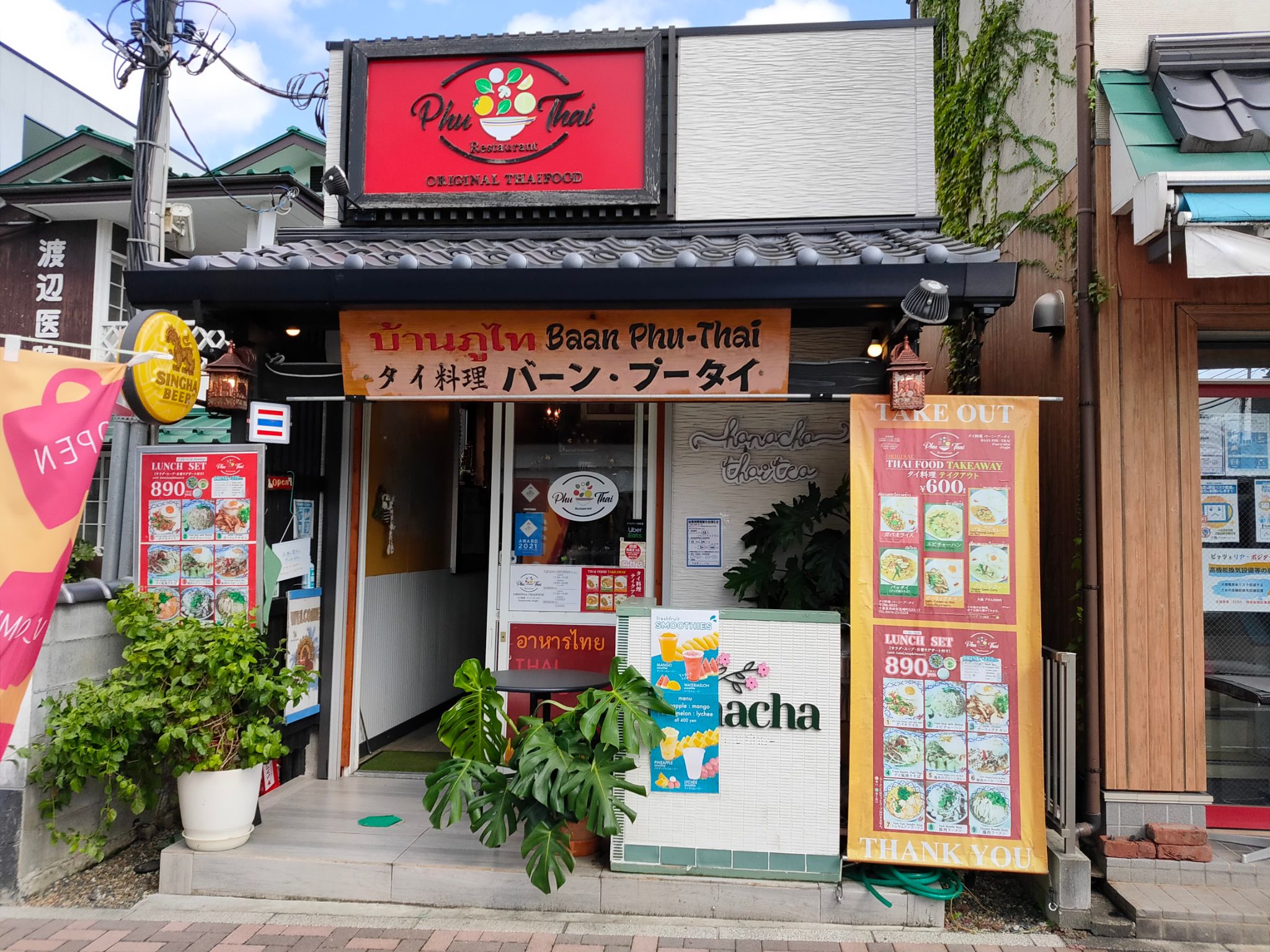 The next destination is Thailand, the land of smiles.

The savory scent of Thai food drifts in the air whenever you walk by. This restaurant is conveniently located along the way from Narita Station to Naritasan Shinshoji Temple.

As soon as you enter, you see the kitchen on the right side, and you can watch the Thai chef hard at work.

The walls are decorated with Thai decorations and paintings, creating an exotic atmosphere.

It was past 2:00 p.m. on a weekday during the state of emergency, but there were three other pairs of people. 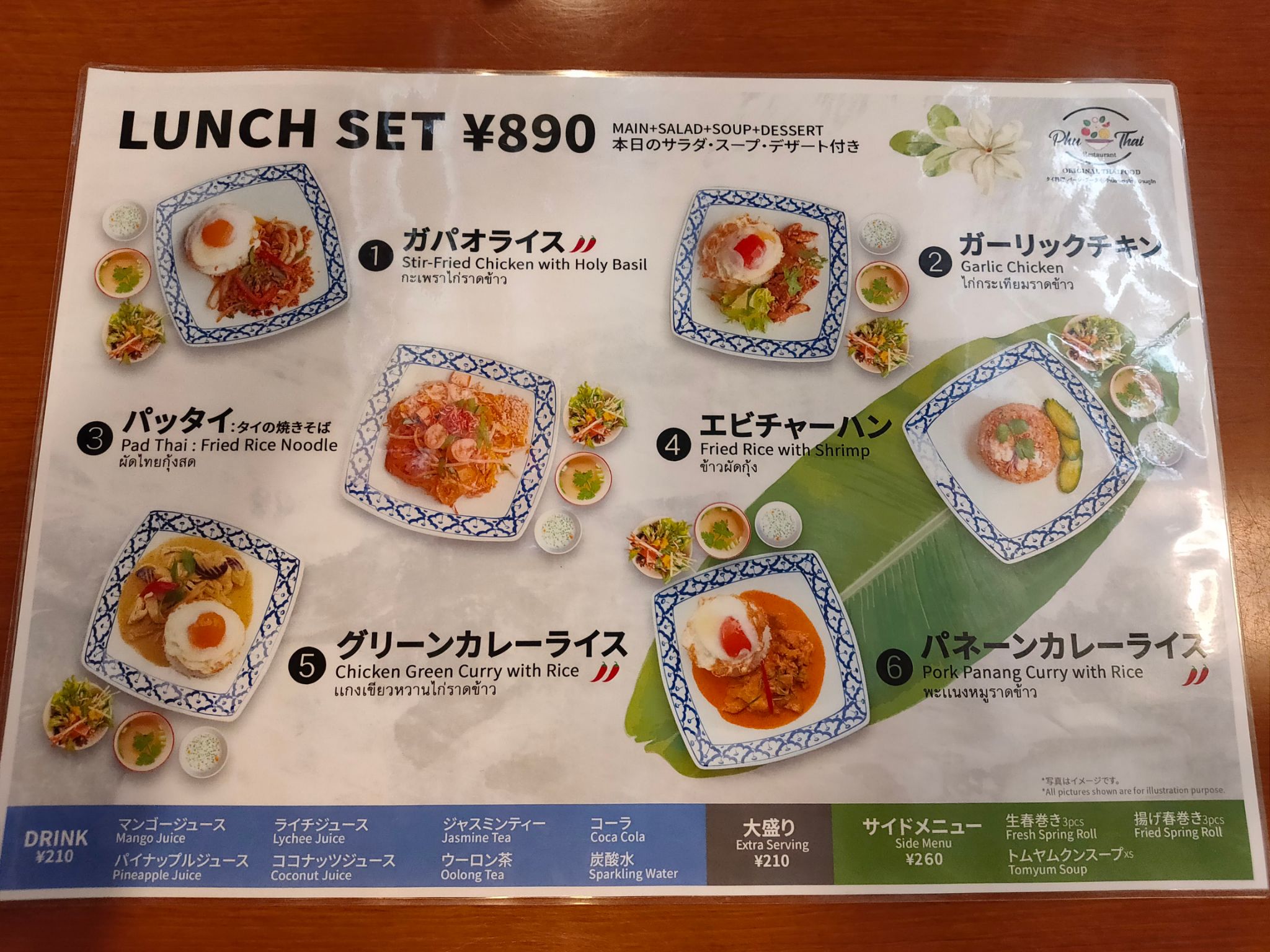 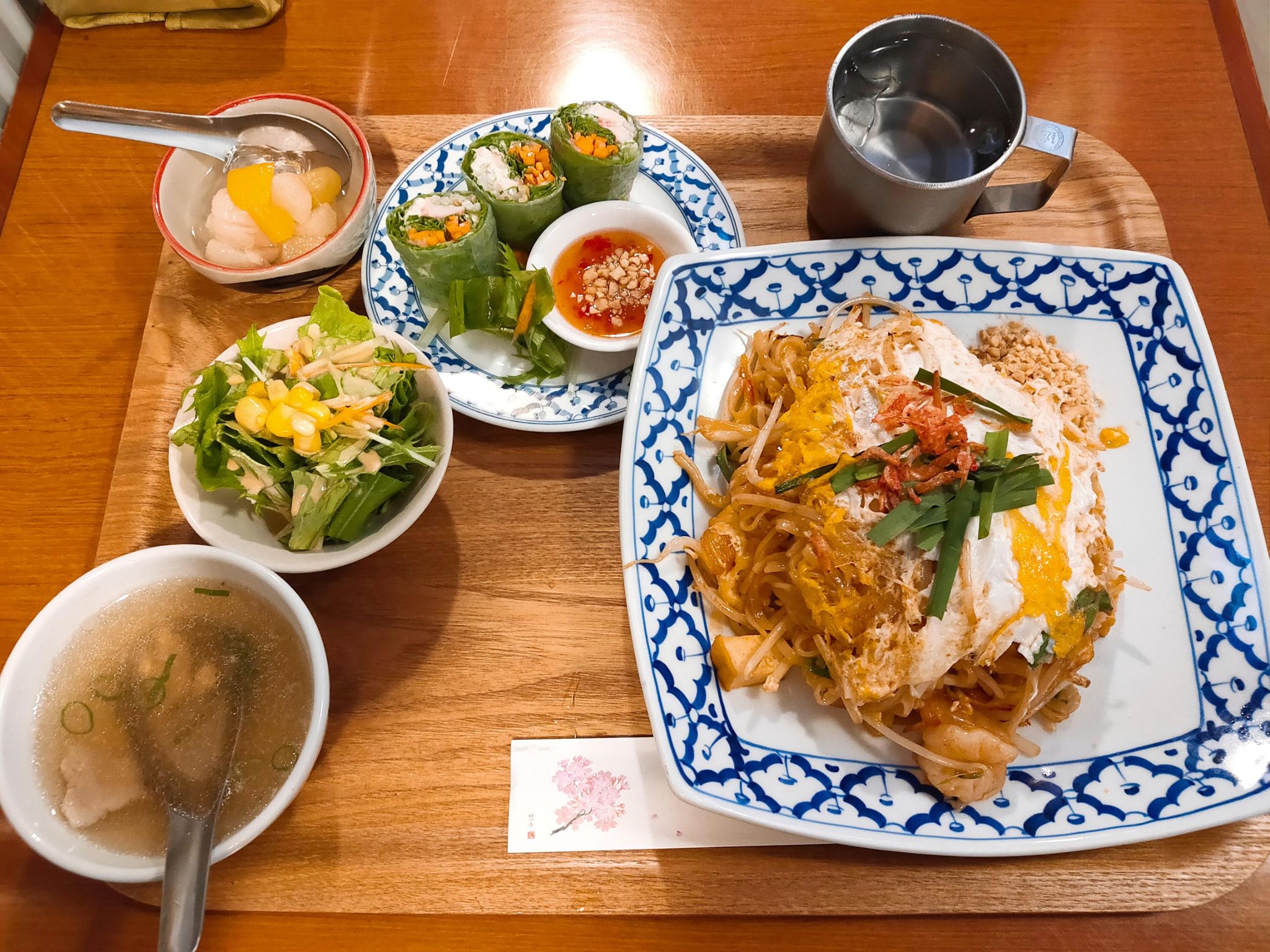 The Pad Thai seemed to be made to appeal to the tastes of Japanese people, but it still had a strong flavor of nam pla, and the taste of shrimp really came through. 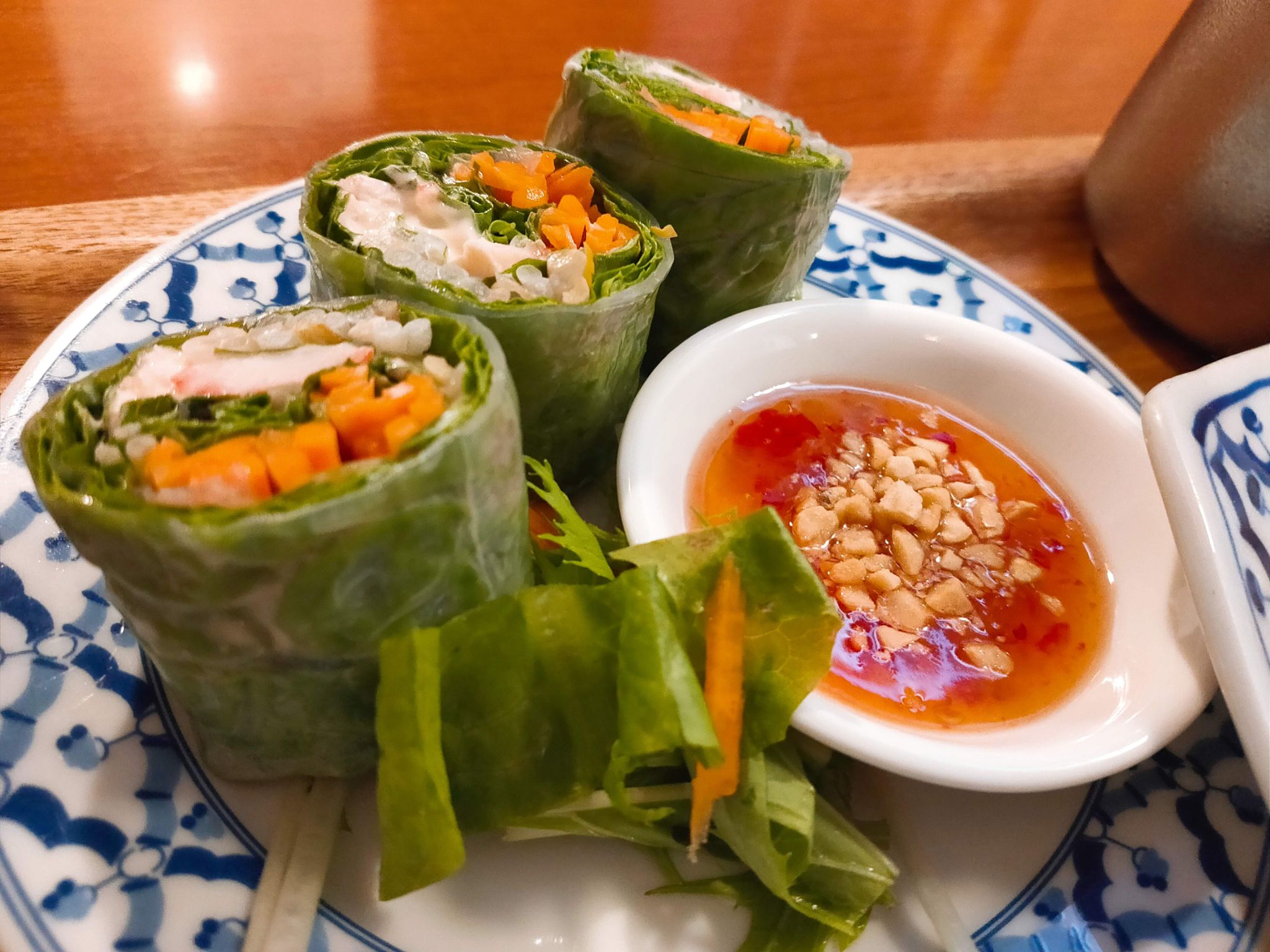 The fresh spring rolls were bouncy and satisfying to eat. 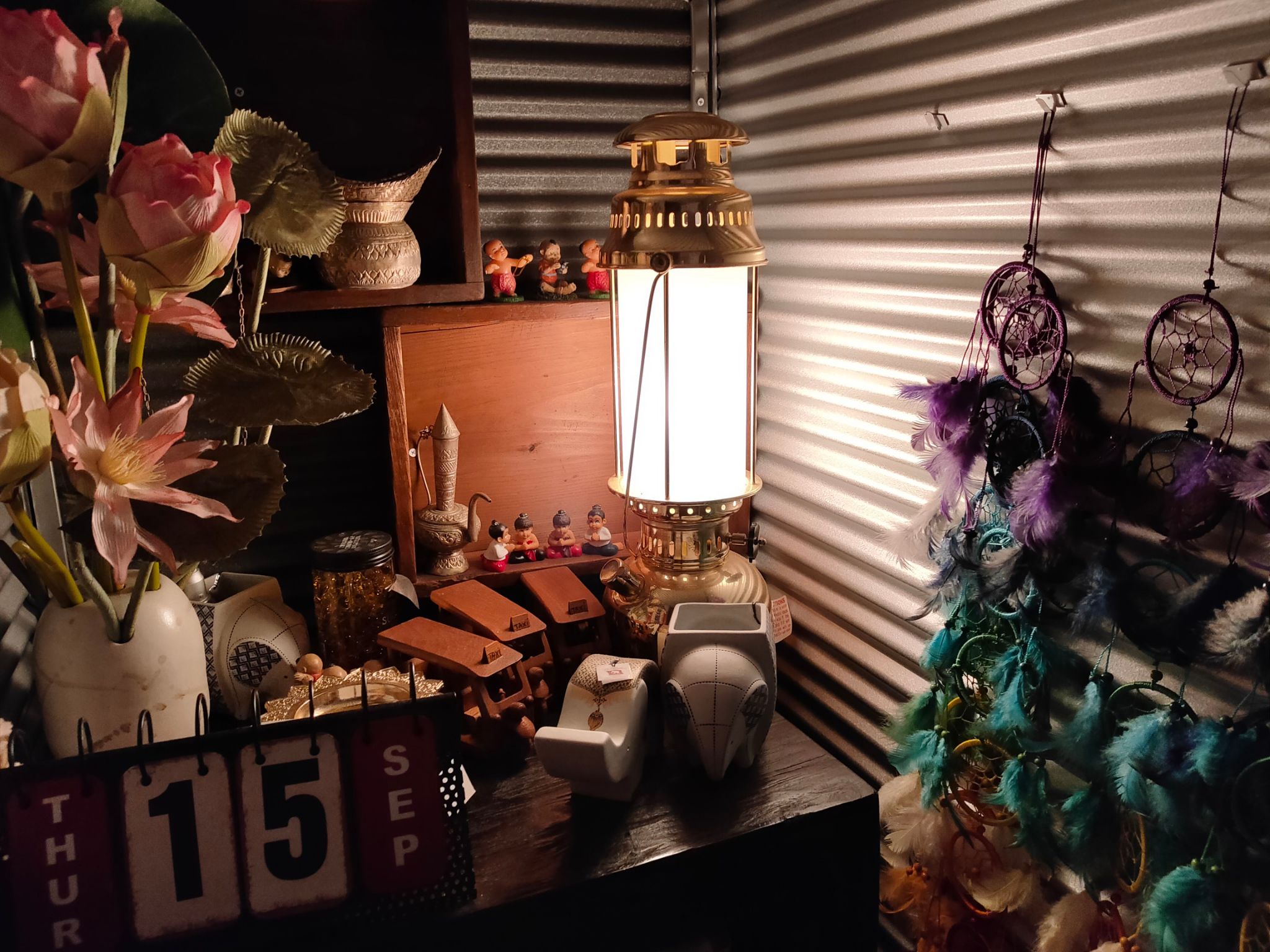 Despite the unfamiliar foreign interior with all the paintings lined up, it had a mysterious yet cozy atmosphere. 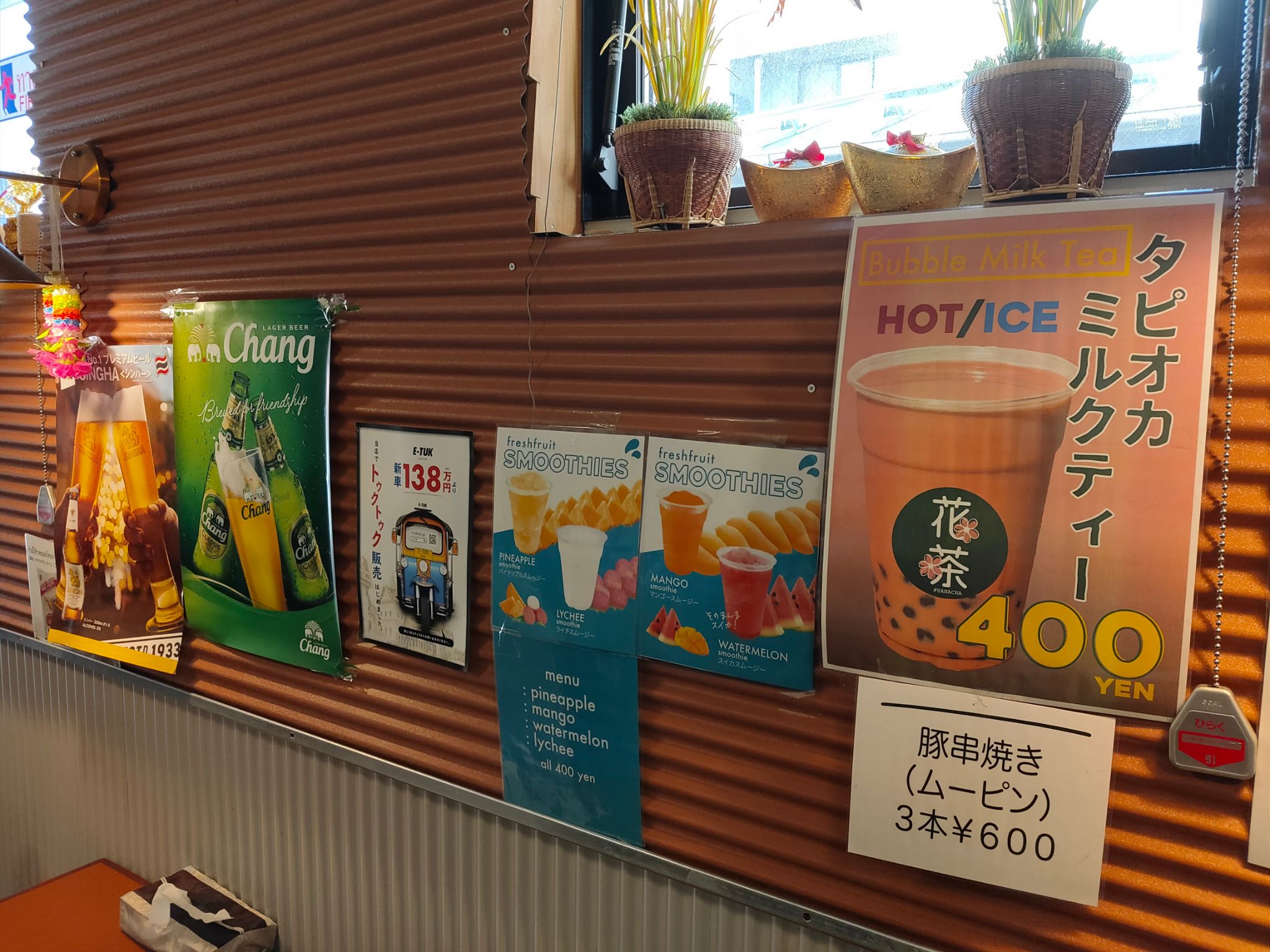 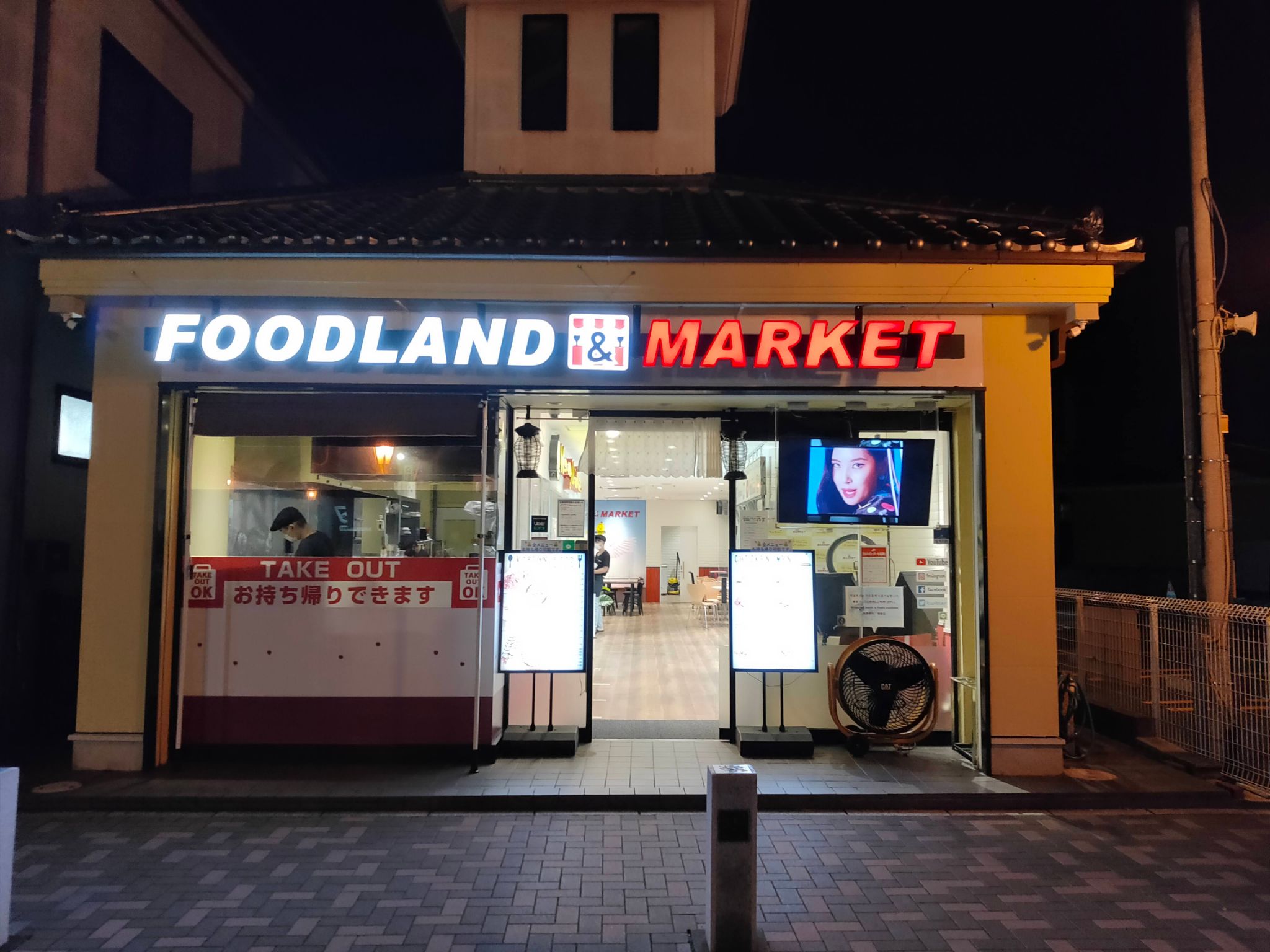 The final destination is South Korea, one of Japan's neighboring countries.

This restaurant is also located along the way from Narita Station to Shinshoji Temple.

At the entrance, a K-POP music video plays. The store name is displayed in shining letters, and an electric bulletin board shows the menu. The storefront is sure to catch your eye when you pass by. 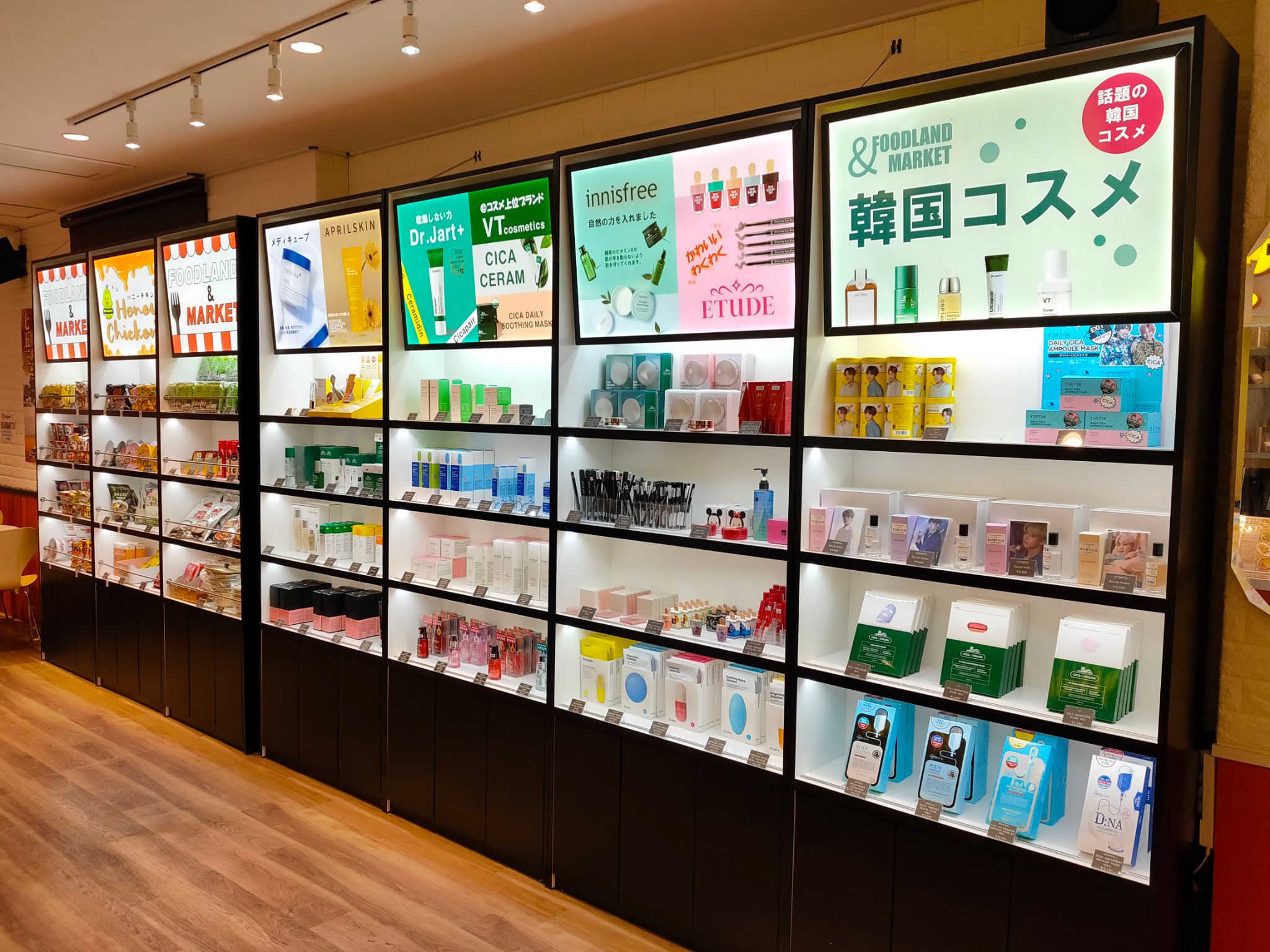 The bright and clean interior has shelves lined with cosmetics and a photo booth, which suggests that it is targeted at young people.

I visited after 7:00 p.m. on a weekday during the state of emergency.

There was no one at the tables in the back, partly because the store was about to close.

During the day, it is crowded with young couples and families. 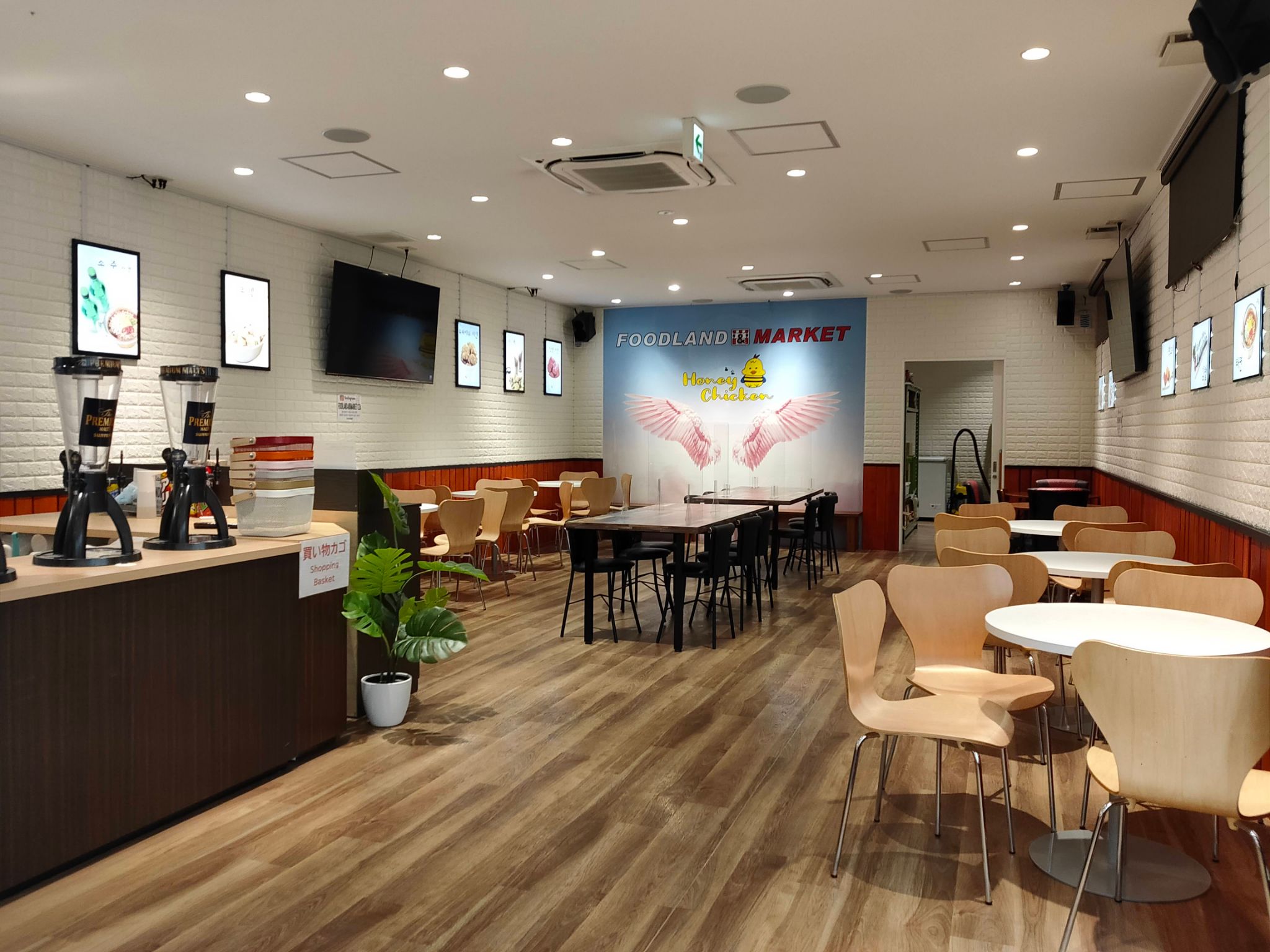 After entering the store, you order from the Korean staff at the cashier counter on the left side, and then you wait for your food.

This is the menu. 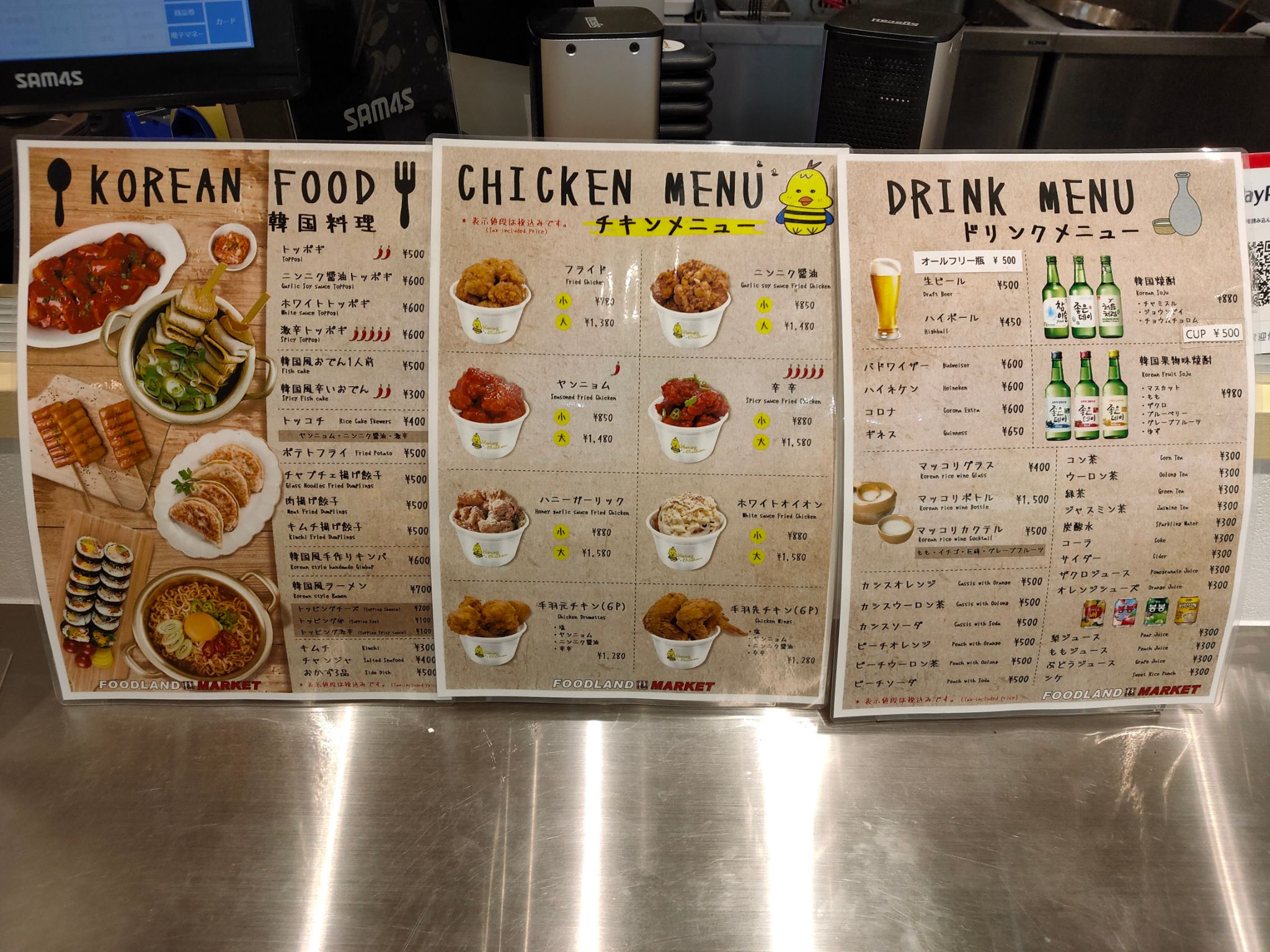 This time the restaurant was about to close, so I ordered Sundae (Korean sausage) and small size Yangnyeom Chicken (Korean fried chicken) for takeout. 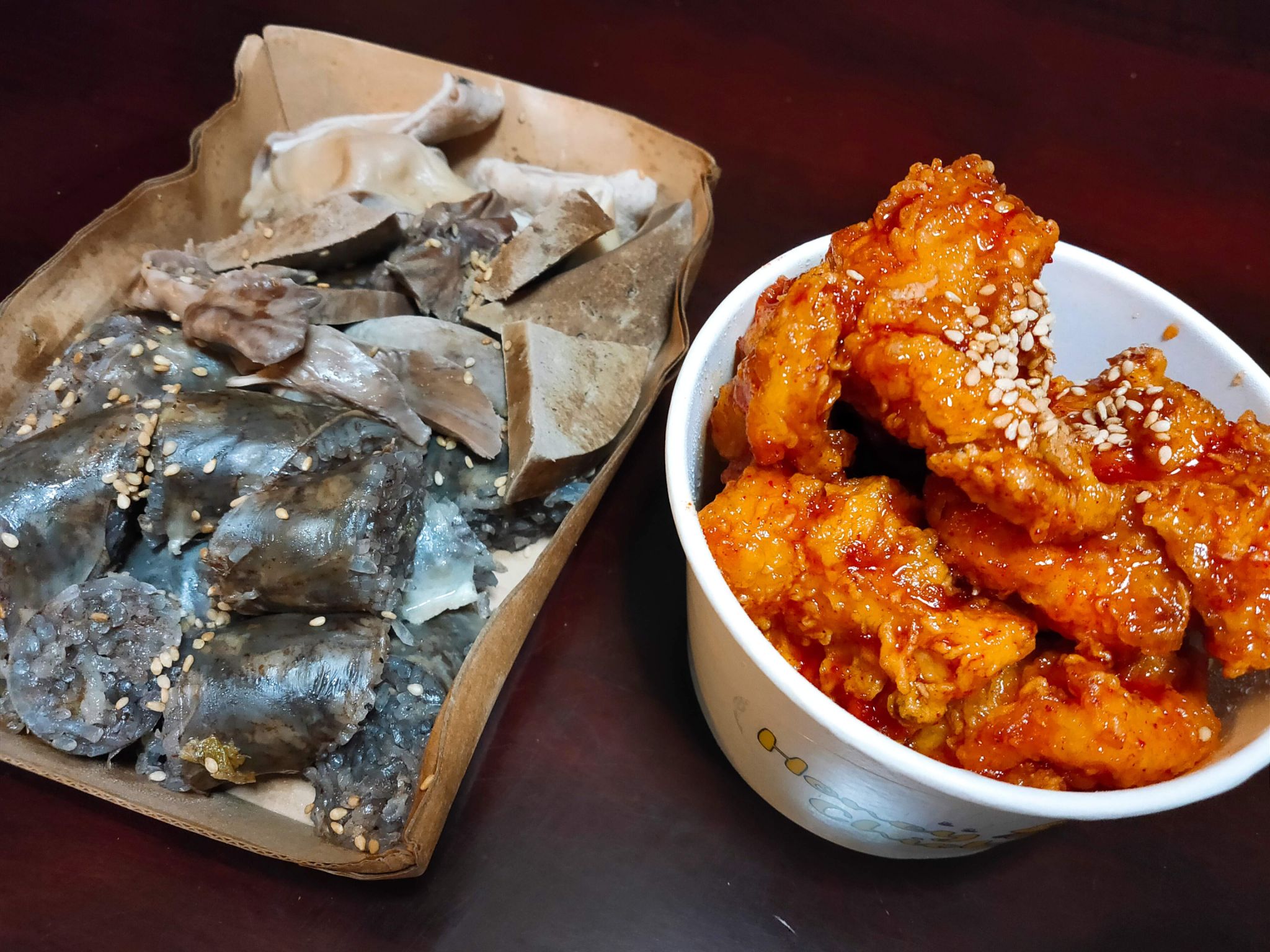 The Sundae had a pleasant bouncy texture and the Yangnyeom Chicken was sweet and spicy.

Both were in such large portions that I couldn't finish them by myself.

This Korean restaurant has a cheerful atmosphere with K-Pop BGM and bright lighting.

All of the restaurants have takeout options.

The restaurants introduced this time all have staff from those countries, and all have authentic cuisine and interior decor.

The menus are basically all takeout-friendly.

When you want to branch out from the area where you live, or when you have some time to kill at Narita International Airport, why not shake things up a bit and experience a little overseas flavor at Narita, the gateway to Japan.